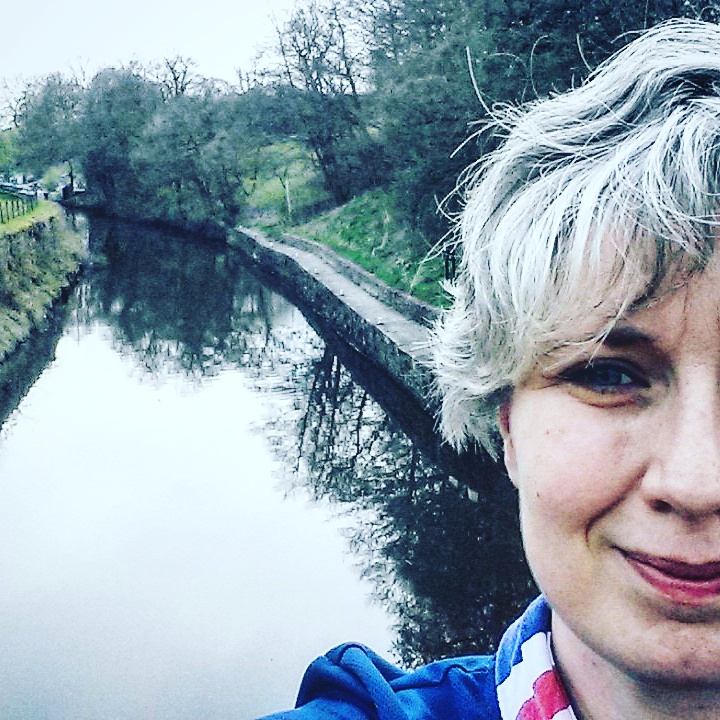 Last year, at the start line of Ironman, I was scared. Genuinely terrified. I had thrown myself way out of my comfort zone. Publicly. There was a very real possibility I would fail. I had never started a race not sure that I could finish it and I vowed afterwards that I never would again.

I invested everything into IM. Physically and emotionally. I trembled as I learned new skills, was wary as I competed in new events and trained with a panicked obsession. I thought of little else. It consumed me. On race day, I was tested to my limit. I felt physically sick with fear of the dreaded bike cut-offs. I didn’t enjoy any of the experience because I couldn’t. The margins were too tight.

I reflect on this because it provides the context for the pit-of-my-stomach dread that is encompassing me at the moment.

The event I have entered this year is described on the website, (by last year’s winner,) as “tougher than Ironman.” That quote was not on the site when I entered! So let’s be clear. After swearing never to do another Ironman I entered something more difficult. Now, as the peak training days of  May drain away like sand in an hourglass, I’m beginning to panic.

I never enter an event without considering whether I can achieve it with realistic training; at least I think so at the time. The thing is event organisers target folk like me by making their race seem like a jolly day out; I’m a sucker for a video with smiling athletes, beautiful scenery and an upbeat soundtrack. “Pass me my credit card, Richard!” Then months down the line, as the pages fall from the calendar, the realistic training plan seems a folly and I wake up sweating and screaming silently.

This is the point I have now reached. The difference is that the fire in my belly has been extinguished. IM was a bucket-list dream rather than a Sunday-evening-on-the-laptop-whim. I don’t have the same commitment to the goal and I’m struggling to muster the same level of energy and drive. I don’t know whether I can be bothered to do it all again. Two consecutive years is a big ask.

This kind of fug is normal in any long training cycle. Lethargy, lack of mojo, call it what you want are part of the process. “If I were to do the half Isoman though? I’d be done. I reckon I’m about ready for that. If I dropped distances, I could relax and enjoy the next 2 months.” Except, I don’t leave room for loopholes. There’s no escape route. Yes, I could drop the distances but I’ve committed to a 10k swim and a half-IM in the run up. By the time I’ve done these I’ll have clocked the training for Iso anyway.

Currently I am my own worst enemy. I’m struggling to see fear as a motivator and I want to screw up the plan and hide under the bed covers till it’s all over. There’s so much to do and so little time! My Timehop memories on Facebook keep reminding me how much further along in the process I was this time last year. My plan of consolidating my running by doing an early Spring ultra backfired; I sustained an injury which has prevented me pounding the pavement for a month.

I have 7 weeks to more than double my swim distances, build the leg strength to get up whopping hills again AND train for a marathon. See what I mean about the silent screaming?

Logically, I know I’ve a stronger base now. I’m not likely to be hitting the same targets as I am training for a very different event and if I take it one day at a time it’ll all be ok. The running will take care of itself, the leg strength isn’t that far away and the swimming is going great.

I enter these sorts of endurance events because the satisfaction of completing is so much more than a 10k around the park. It’s kind of a effort/stress to buzz ratio which I thrive on. I will get there. I will trust the training. I will smile along along the way.